I’ve been wanting to try Kale Cafe for a couple of years, first in Ormond Beach, FL, and then we wanted to try the one in Port Orange, FL. We’re moody with the restaurant trying, so the timing had to

be just right. This week we took a little trek to Port Orange for a movie (Hereditary) and dinner, so we decided to stop in to Kale and have a go at it. Kale Cafe is a “100% vegan environment” and we’re vegan now, so it felt good walking into a place where we didn’t have to (you know) deconstruct the menu. It was a relief to only be deciding what to eat based on what sounded good at the time.

The counter person was so kind after we told her it was our first time in, and she explained all the menu items, the specials on blackboards, and a menu overhead. They also have a “hot bar” and a “cold bar,” each having about 6 to 8 items, hot or cold, that you can choose from for sides and certain meals. She said they usually keep a lot of the same items, which was good to know, with me being a creature of habit with food.

Mr. Key Lime wanted to try their veggie burger, and he stumbled into a Tuesday Special by doing so – the burger is $5 on Tuesdays, as opposed to $8.50 every other day. He ordered that with vegan cheese and agave mustard, plus the usual vegetables on it, served on a ciabatta looking bun, with a couscous salad for a side. Wanting to try as many things as possible, I ordered the meal where you can select four items from the hot and cold bars. My selections were mac’n’cheese, red beans and rice, some cabbage and zucchini, and a chickpea salad. We both really enjoyed our meals.

The mac’n’cheese is not what I would really call cheesy, but was amazing – I could taste cumin, I think. It was my favorite dish there. The red beans and rice were as you would expect, and tasty, along with the cabbage and zucchini. No real surprises there. The chickpea salad was outstanding, mainly because it was so fresh. The tomatoes, bell peppers and celery in with the chickpeas were very crunchy and cold, and the seasonings were just right.

We drank water, but they also have a juice bar with smoothies and juice blends. The atmosphere is very relaxing, with two TVs showing wildlife and animal shows. We missed seeing the vegan muffins, cupcakes and scones on the menu, but we’ll save those for another time. We’ll definitely be visiting Kale Cafe a lot.

After we got home, we noticed on the bottom of our cups, which looked plastic, that they were biodegradable and compostable. Another win! 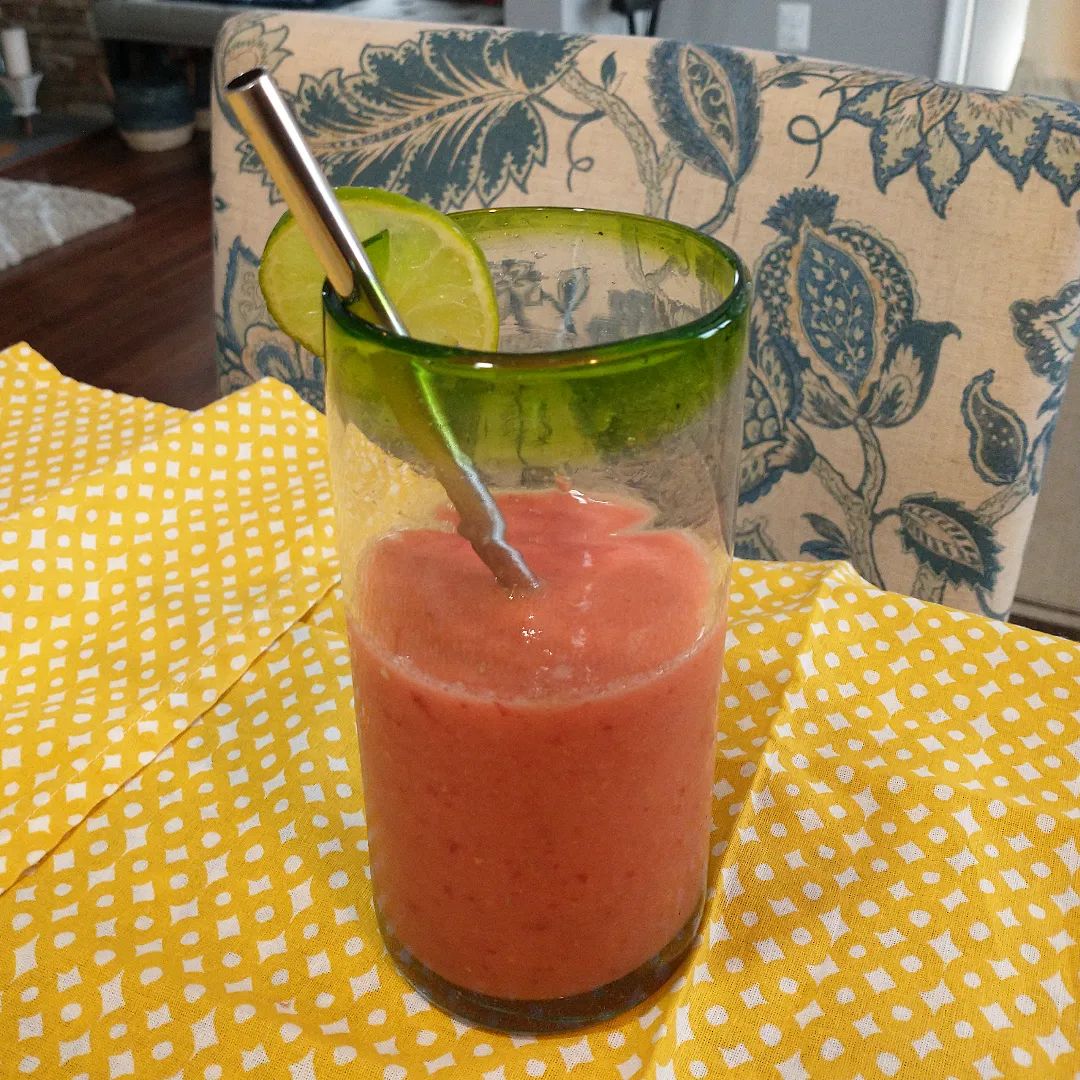 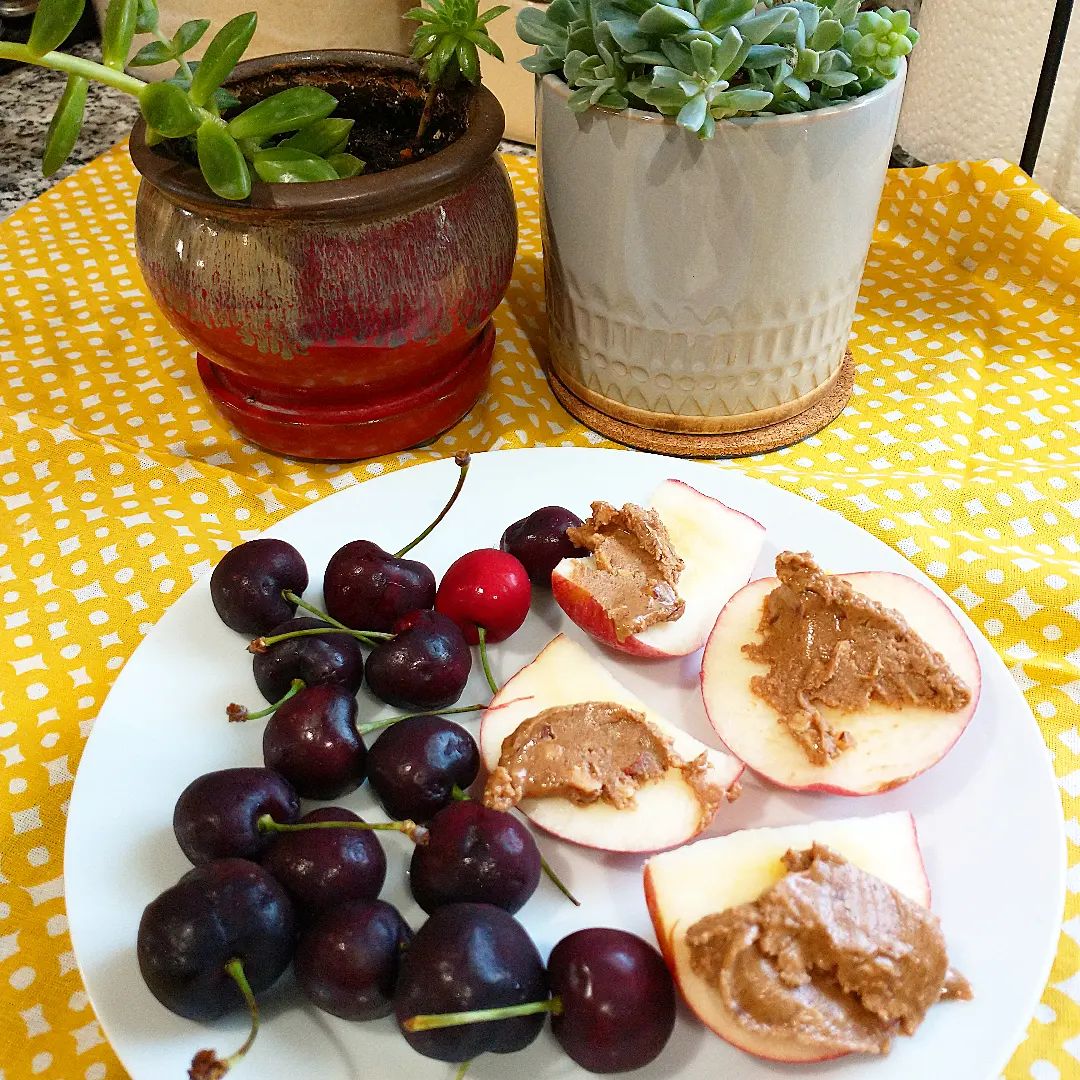