I’m happier than I should be for making this zucchini noodle zoodle ramen soup. After thinking about it for a year or so, I finally broke down and bought a spiralizer, or “spiral cutter,” as the box says. I’ve been looking at a lot of gluten-free recipes and trying hard to avoid flour, so this was the next logical step.

This is the first recipe I’ve made using the spiralizer. I decided to try a zucchini noodle – or zoodle – recipe for my first time. How fun is this little kitchen contraption?! If you don’t have one, you should try to get one soon. If you are serving kids, they would not know the difference between regular noodles and zucchini noodles, especially if the zucchinis were peeled before spiral cutting. I picked out a very inexpensive spiral cutter, $20 at a big box store, and it will be worth every penny.

This soup recipe is very light and has great, fresh flavors. If my photos look a little creamy for veggie broth, it’s because I made a mistake at the store and bought one carton of lentil cream broth, which thankfully was still vegan. You should’ve seen my face when I started pouring the cream sauce into the regular veggie broth – their boxes are almost identical. When the white milk-like substance started flowing out of the carton, I freaked. I thought it was veggie broth that had gone bad and there I was pouring it right into my good broth! Thank goodness for food labels. Next time I make this soup, I’ll use straight vegetable broth, though, because it’s not intended to be a cream-based soup. However, if you think using half vegan cream-based broth and half veggie would be your choice, please do. It was very delicious. I guess in the end, I’m glad I bought the wrong broth, so I know this cream-based vegan broth exists for future soups.

The recipe makes four bowls, and Mr. Key Lime and I ate three and a half bowls in one sitting. Every ingredient in the recipe could easily be doubled for a larger crowd, or serve the soup as a side dish, with one serving per diner. We really liked this soup – I have no doubts that I will make it many times in the future. It’s quick and easy and the fresh vegetables tossed in at the end of cooking are very satisfying.

Adapted from Jar of Lemons.

Print Recipe
Zucchini Noodle Zoodle Ramen Soup
This soup recipe is very light and has great, fresh flavors. You can prep your vegetables in advance to save time. 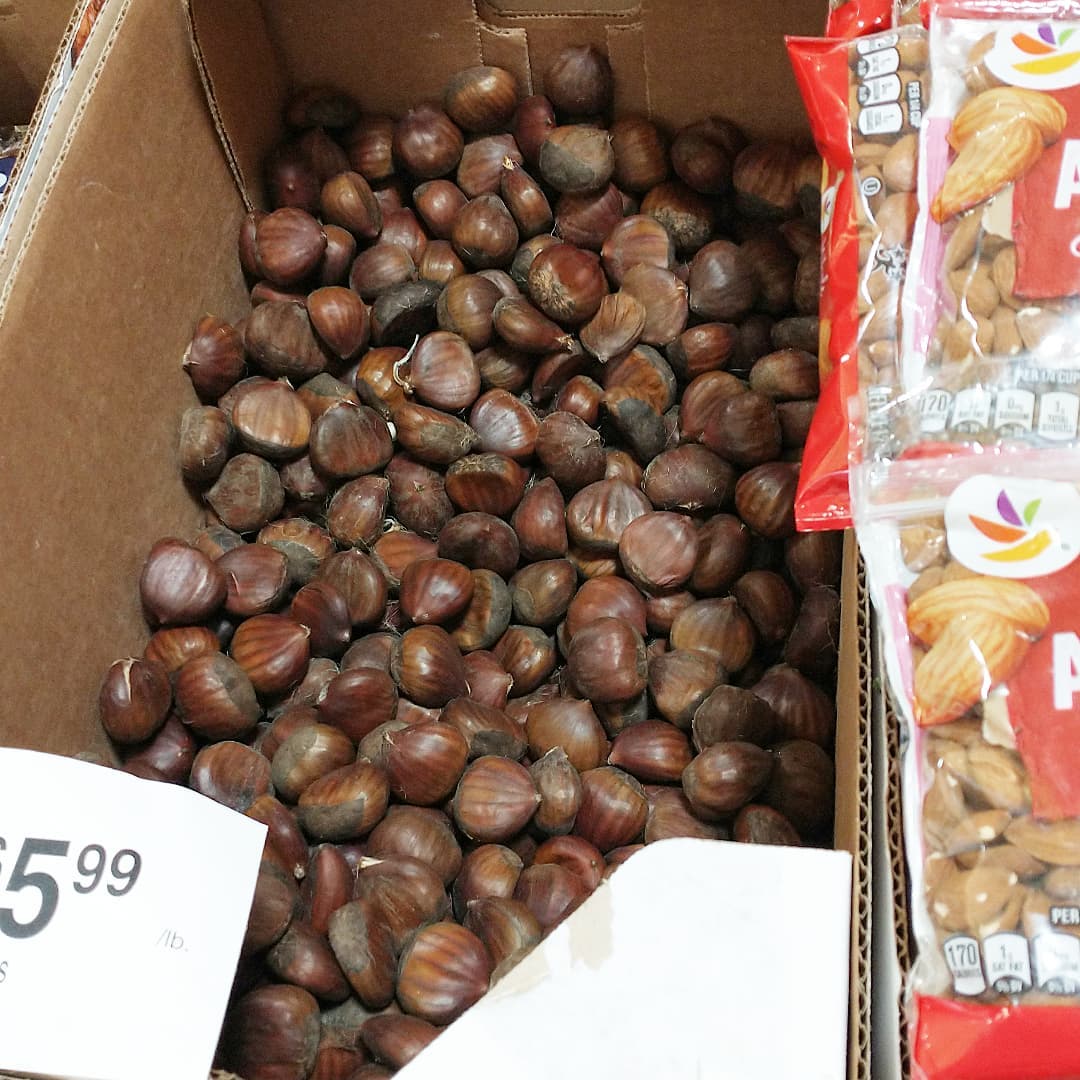 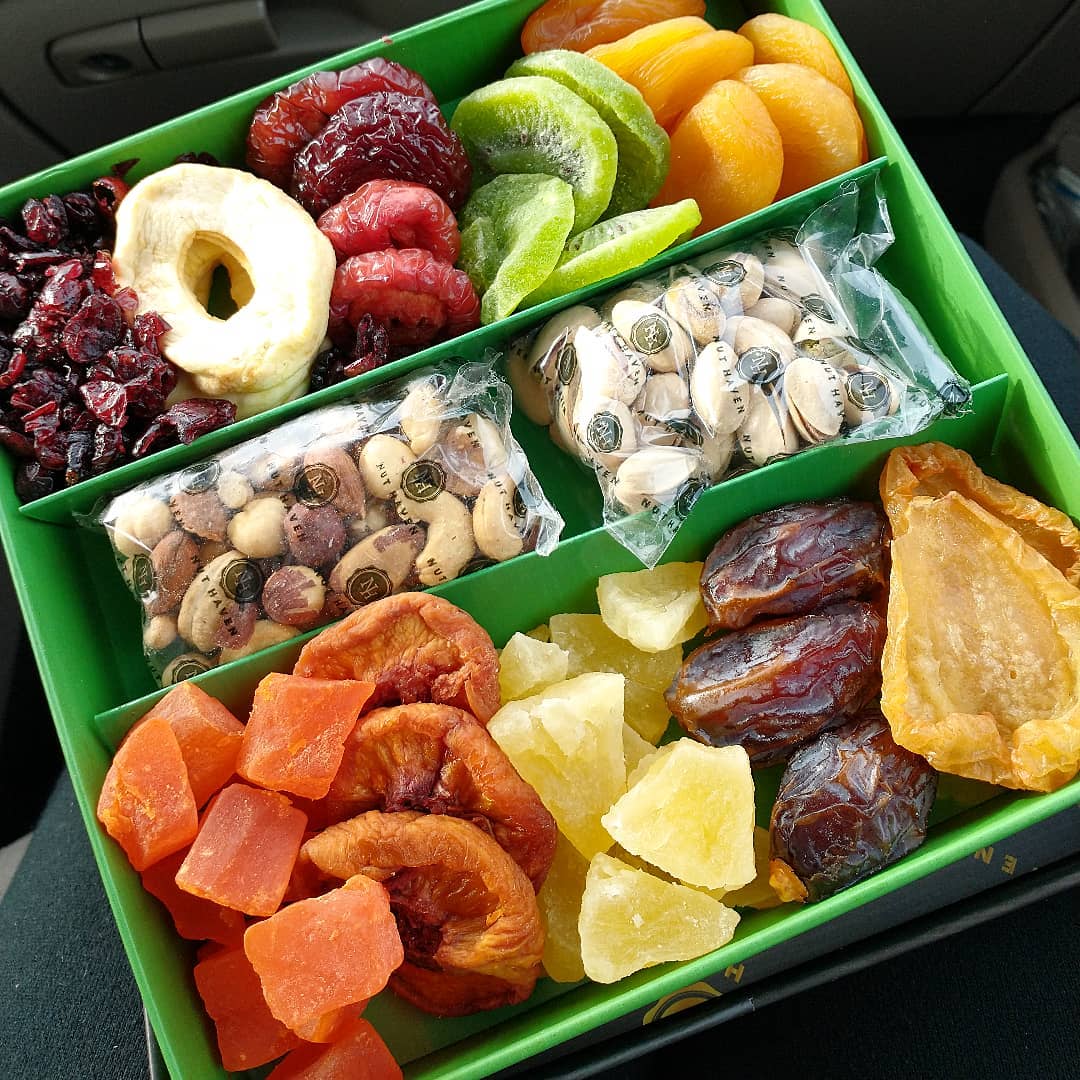 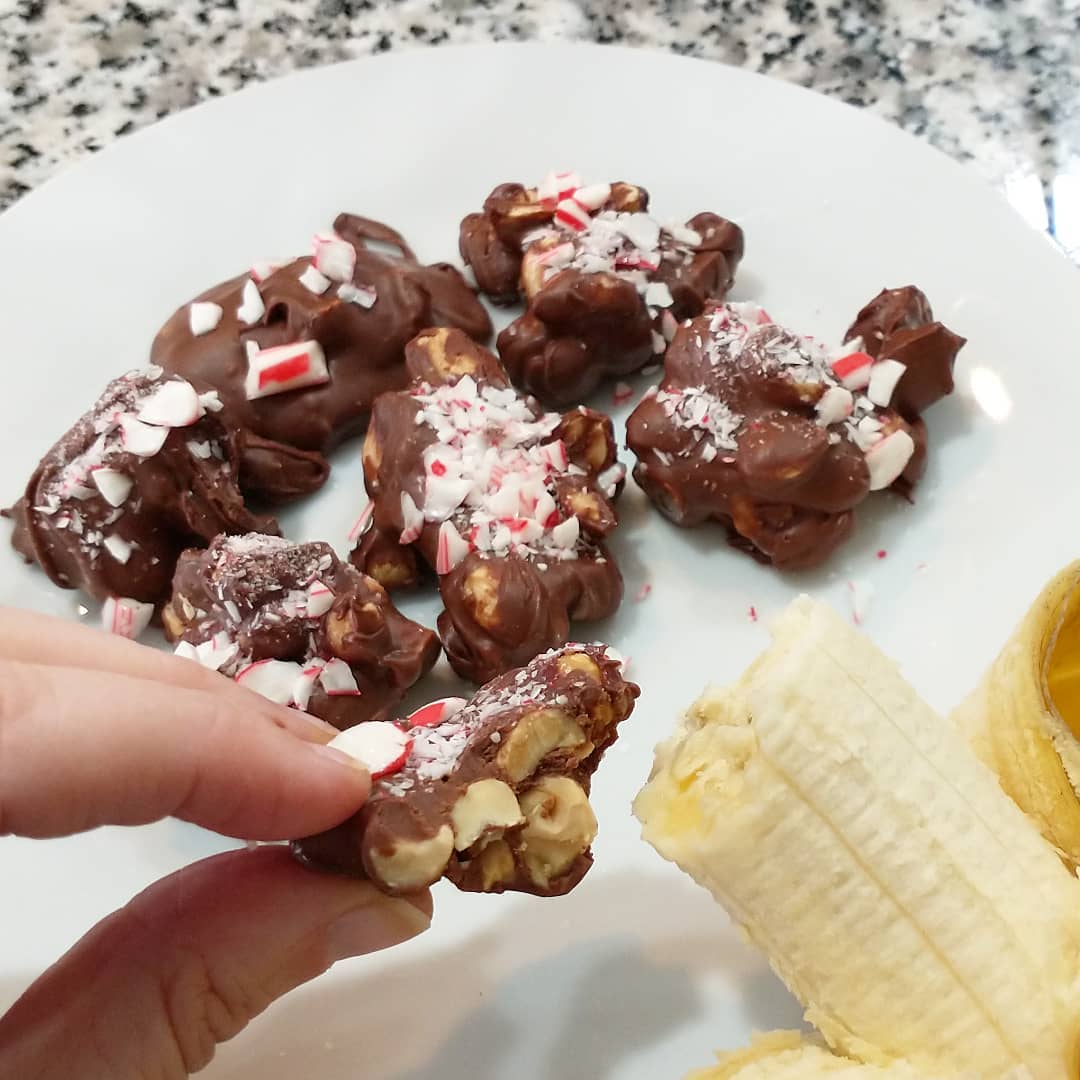